It is widely grown in tropical areas and has a range of varieties that is mostly grown in Africa such as Nigeria (where it is an important cash crop in the agricultural sector) and Asia such as India. 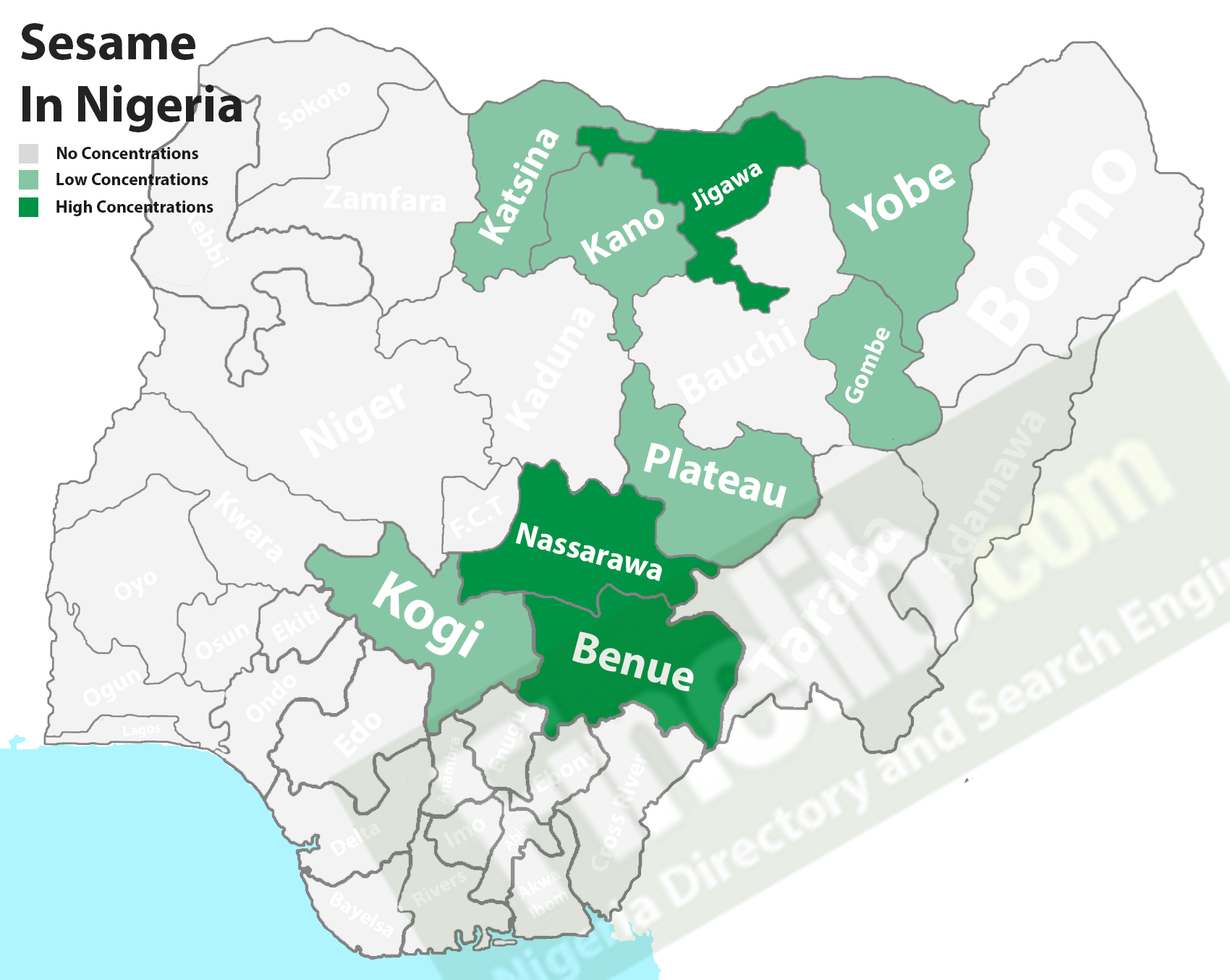 Sesame with the botanical name Sesamum indicum is one of the flowering plants of the genus Sesamum (benne seed).

It grows in pods and is mostly cultivated for its edible seeds; it is drought-tolerant yields well in relatively poor climatic conditions.

Sesame seed is small and flat and has the shape of melon seed, it comes in different shades of colour such as light yellow, light brown, white, black, cream and more.

Sesame is harvested around 90 - 150 days after planting and it is best to harvest the seed when dry with at least a moisture content of about 4-6%, because the small nature of the seed makes it hard to dry after harvest due to difficult passage of air around the seed.

The seeds, after harvesting are cleaned and hulled, and in order to get a particular colour mostly for commercial use, the seed are passed through an electronic colour-sorting machine to remove the seeds with unwanted colour, most times the unwanted and the off-sized seeds are used for oil production.

Sesame’sseeds oil content is high and has a rich, nutty flavour and is widely grown for its use as cooking oil.

The leaves which are commonly called perilla leaves are edible when tender and can be used as flavours in food, and its stem when dried may be burnt as fuel, the ash is collected and used in the making of local soap.

Sesame is widely grown in many African countries but in Nigeria, it is commonly known as Beniseed and is sought after because of its numerous health and nutritional benefits, it includes minerals like phosphorous, copper, thiamin, iron calcium, vitamin B6, manganese, protein, magnesium, zinc etc., and also vitamins. 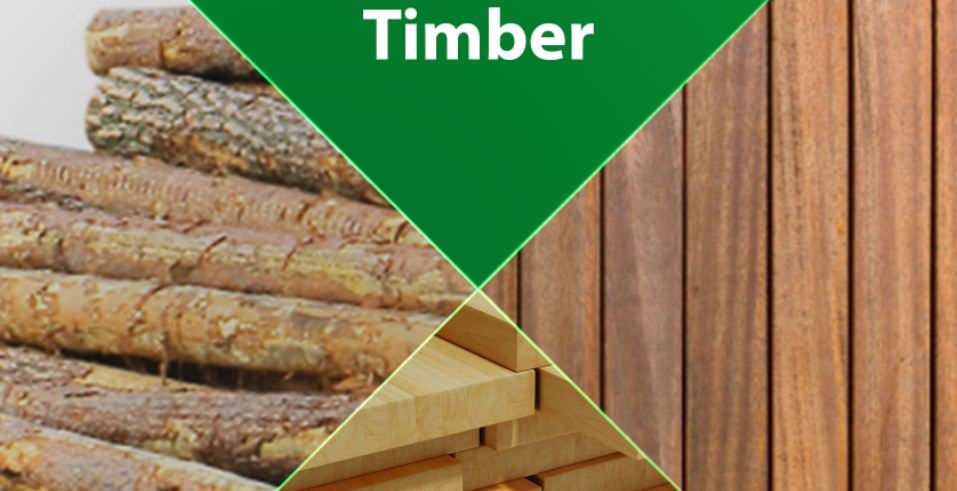 Nigerian States Involve In Timber Cultivation And Its Processing

Nigeria was once a one-time largest exporter of timber in West Africa, and the major areas of production located in the rain forest areas such as; Cross River, Edo, Ondo, Ogun, and Delta State. Timber or Lumbering...

Generally, Africa produces but just 6.5 percent of the world’s maize consumption with Nigeria being the largest African producer seconded by South Africa; It is widely grown all over the country but the highest production is from...