Lignite Deposits - Nigeria is blessed with vast mineral deposits which lignite is one of, in Africa, Nigeria is ranked the first in terms of lignite mineral deposits and the mineral reserve was estimated to be more than 50 million tons, thus, lignite can be found in Nigerian states such as Akwa Ibom, Anambra, Bayelsa, Cross River, Delta, Edo, and Imo State.

Lignite is also referred commonly to as coal with a brown-brownish black color. It is combustible, has a high carbon content of about 65% more or less, and higher ash content than bituminous coal. Just as coal, it is formed into a sedimentary rock from naturally compressed peat. 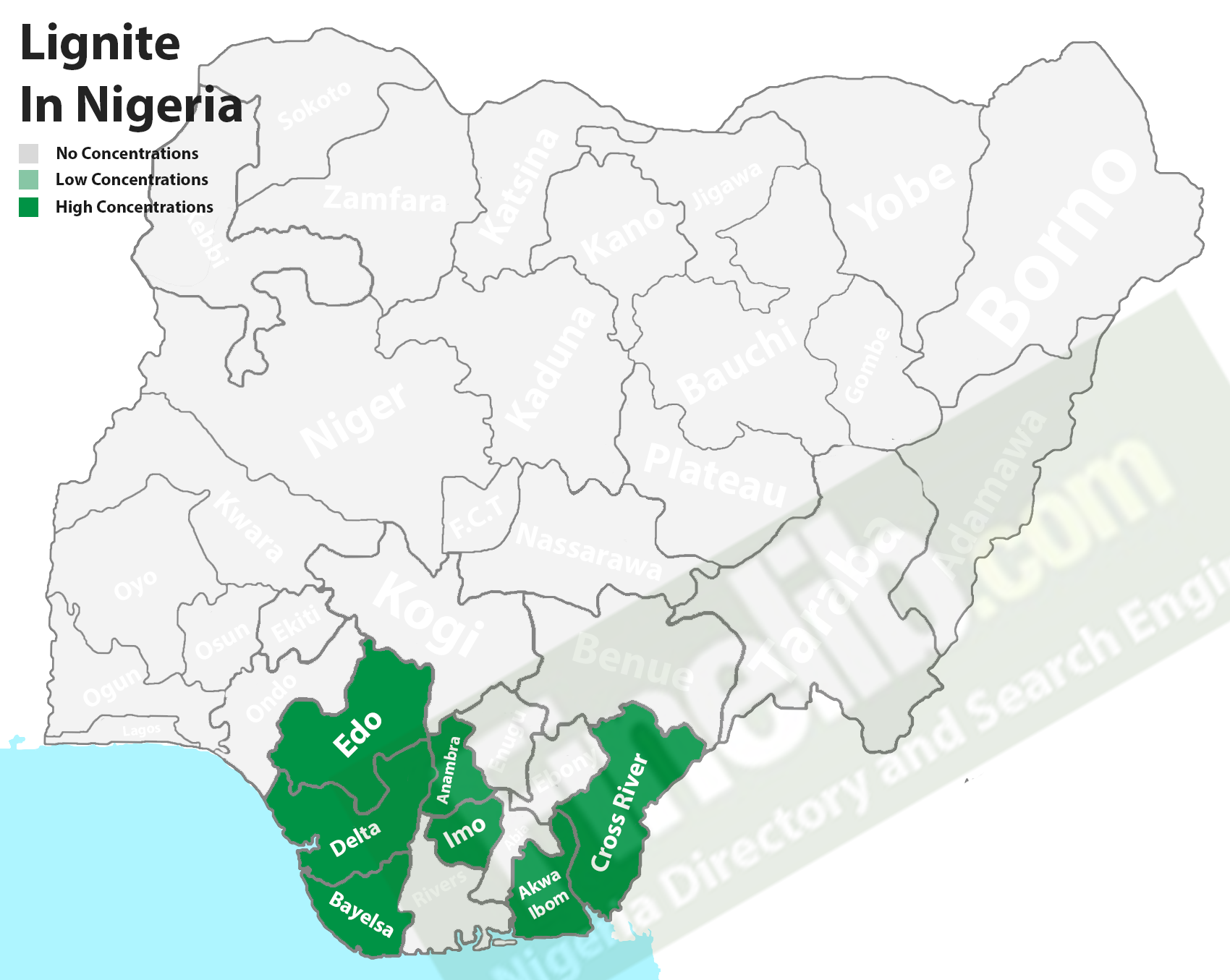 The decomposition of dead plants and animals accumulates and forms peat, and this results in a process called coalification.

There, an increase in temperature and an increase pressure from the peat causes the decays materials to be compressed together.

Thus, creating water loss and the escape of some volatile matter such as methane and carbon dioxide thereby, concentrating the carbon and heat content of the material.

As the process of coalification continues at regular intervals, more and more deposit is transformed into higher rank coals such as bituminous and anthracite coal.

In comparing lignite deposits with higher-ranked coals, it is necessary to know that the former is usually younger, and that the majority of its deposit is formed not in the primary or secondary phase, but in the tertiary phase.

Exploration drilling is the first phase that takes place before the mining of lignite commences for purpose of determining the physical properties and boundaries of the lignite reservoir.

Rotary Drill:Before extraction kicks off, this machinery is used to define lignite field, depth and thickness of lignite seams; amount and type of material (or "overburden") overlying the lignite.

Bucket-wheel Excavators (BWEs):  Basic machinery used in removing lignite from a surface mine in the absence of blasting.

Lignite coal is used to generate electricity and as a fuel for steam-electric power generation.

Is used to produce fertilizer products.

It is used for oil well drilling mud as well home heating.

It is used for generating synthetic natural gas.

Lignite is used for home heating.

It is used as an additive for petrol.

The ash of lignite is used as an abrasive of all sorts.

Lignite producers across the globe

Their power plants are powered by lignite to generate a quarter of the country’s electricity.

The second most producing country was Poland, producing 61 million metric tons of lignite that year.

In the US, North American Coal ranks the highest with Freedom mine ranking the highest in the countries lignite industry.

The first recorded use of lignite was in the year 1805 when Lewis & Clark conducted a test burn on lignite.

In 1873 there was the opening of the first commercial mine at Morton County, North Dakota, USA.

As at that time, troops of Lt. Col. George Armstrong were sent to secure miners.

As at the year 1900, there were already 73 underground mines recorded to be operating worldwide and in 1910 Washburn’s Company’s mine at Wilton was recorded to be the largest.

This continued till 1930 when the productivity level of surface mines outshined that of underground mines.

Washburn power plant was constructed by Otter Tail Power in the year 1928.

As at the year 1930, the largest coal-producing company at Kincaid, Velva and Wilton was the Truax-Traer Coal Company.

Over the years, the mining of lignite has continued and the mining process developed.

Also, laws have been put in place to secure the interest of people mining lignite.

Import and export of lignite

The highest exporters of Lignite in the year 2018 were;

The highest importers of lignite in the year 2018 were;

From the analysis above, Indonesia ranked the highest in the export of lignite with an annual export rate of $3.5 billion US dollars and a share of 74.1% in the world’s market.

On the other hand, China ranked the highest in the importation of lignite as at 2018 with an annual import value of $3.74 billion dollars and a share of 79.2% in the worlds market.

Generally, Lignite ranked the 520th product to be mostly traded in the world, having a total trade of $4.72 billion representing 0.026% in the general world trade.

Tariff on lignite by countries

By the end of 2018, the following countries have the highest import tariff on lignite;

By the end of 2018, the countries that have the lowest tariffs on lignite were;

Lignite ranked as the 116th in the lowest tariff representing 3.45%.

Countries with the highest lignite reserve

The top ten countries with the highest lignite reserve in the year 2018 were as follows;

Even though lignite is in its abundance in Nigeria, West Africa, there has not been any proper exploitation of this mineral yet.

This is what if put into consideration by the government including its impact on the environment and the people will fetch the country lots of money and will attract foreign and local investors too. 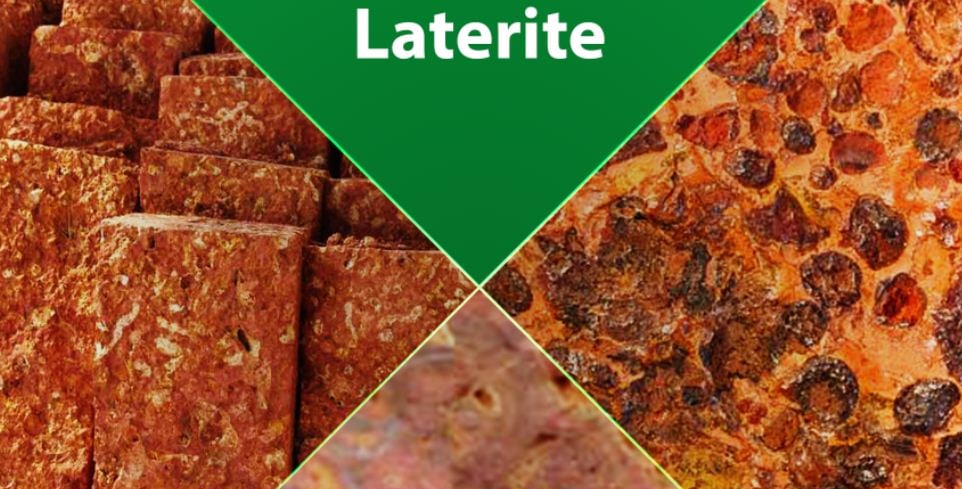 Iron ore deposits found in abundance in Nigeria, West Africa with up to 3 billion tonnes are in Nigerian states like Kaduna, Enugu, Kogi, Niger, Kwara, Bauchi, and Zamfara.Iron ore is an essential rock mineral, which...