West Africa has one of the largest cocoa producing countries where Nigeria is the 4th largest global producer of cocoa, which means they are literally behind the 3 first producing states which are Ivory Coast, Indonesia, and Ghana, and in terms of exportation, Nigeria is the 3rd largest African exporter, after Ivory Coast and Ghana.

Cocoa has been the leading agricultural export of the country with the below-listed states as the cocoa producing States in Nigeria, namely; Edo, Oyo, Osun, Ondo, Ogun, Cross River, Akwa Ibom, Ekiti, and Delta. 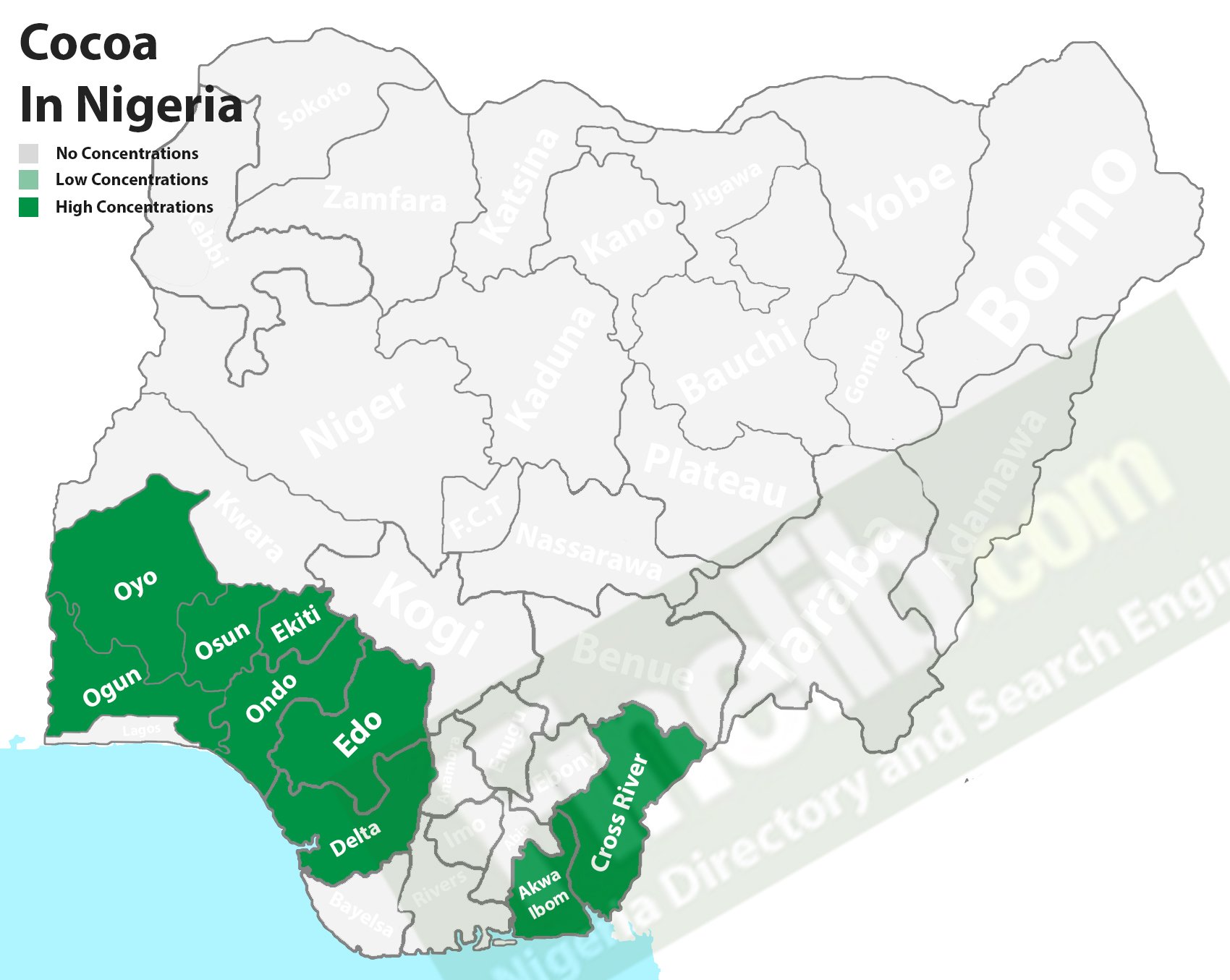 Cocoa cultivation in Nigeria started in the 1870s, with the first farmlands located in Bonny (Rivers state) and Calabar (Cross River state), few years’ later subsequent farmlands for cocoa cultivation was established in the areas of Agege and Ota (Lagos State).

The introduction of cocoa farming in Lagos with the addition of the areas being suitable for cocoa farming led to the widespread of most cocoa farms in the Yoruba land in the areas of Ibadan and Egba land (Oyo State), Ilesha, Ife and Gbongan (Osun state), Okeigbo and Ondo Town (Ondo State) and Ekiti state.

Initially, during the 1940s, two main varieties of cocoa was planted in Nigeria namely Amelonado cacao, which has green pods when unripe but changes to yellow when ripe and was imported from Brazil and heterogeneous strain which has a red pod and was imported from Trinidad, but recently there are different kinds/varieties of cocoa being grown in Nigeria.

Cocoa grows well in areas with high temperature like Nigeria and some tropical African countries, and where there is distributed rainfall too in order to enable the seed grow well. Cocoa is grown from seedlings, raised in nurseries and then transplanted. The cultivation of cocoa can be done either in small scale or large scale farming. 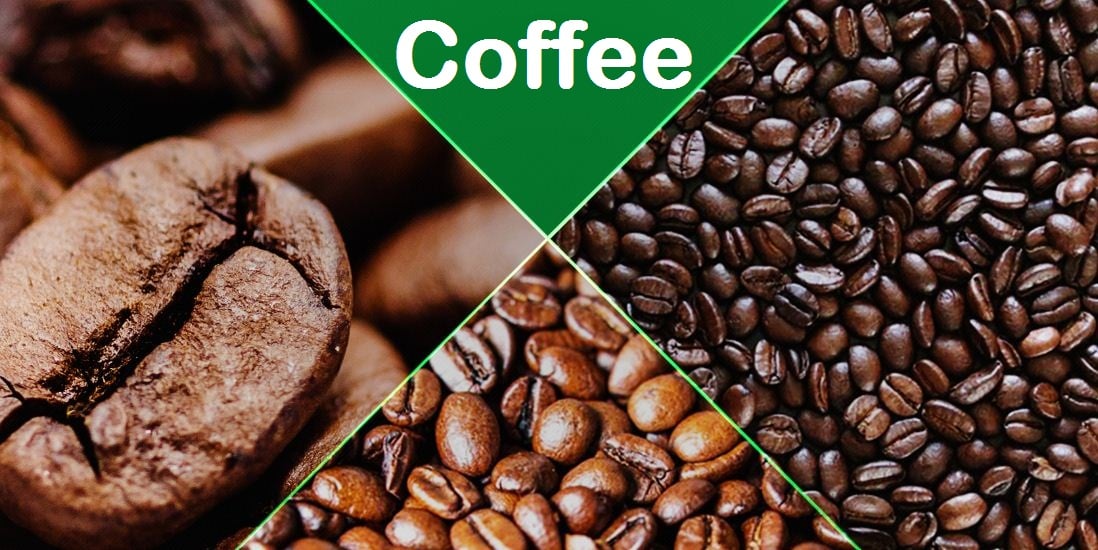 Nigeria has been a onetime large producer of coffee in Africa with the producing states including Kwara, Bauchi, and Osun. It is widely consumed by many people across the globe and has been ranked as the...

Not only is Nigeria the largest producer of Gum Arabic in West Africa, it is also the third largest world producer and exporter after Sudan and Chad.  The major producing areas include; Adamawa, Borno Sokoto, Yobe, Niger,...