Soybean is also called Glycine max, it’s among the species of legume and widely grown for its edible bean which has numerous uses. In Nigeria, it grows majorly in the middle belt accounting for 65-75% of the production in Nigeria. 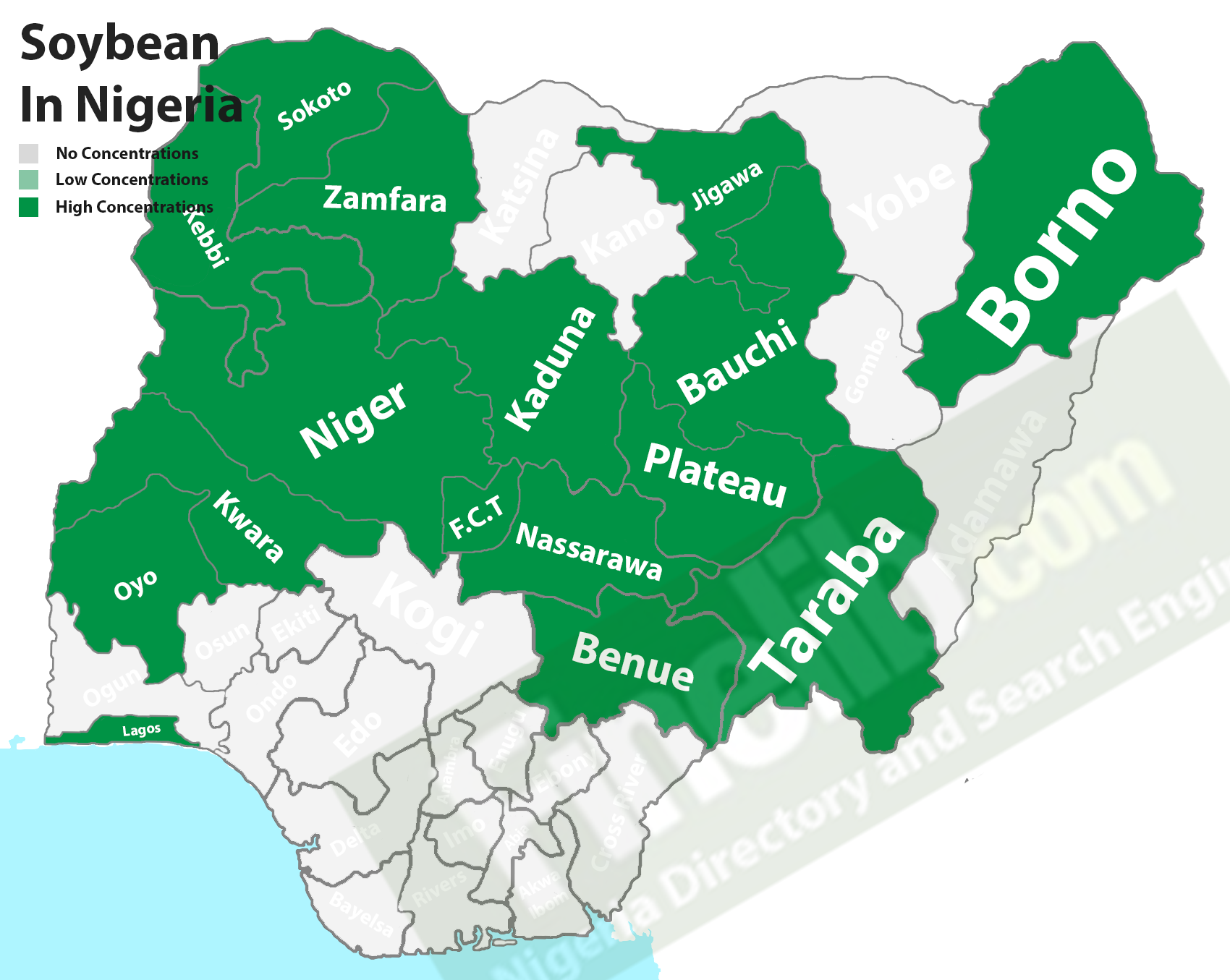 Soybeans are grown from seed planted in rows in the field and can grow well on a wide variety of soils and climates. It takes about 4-7days after planting to start growing and about 90 and 150 days after sowing to mature.

The pod of soya beans is usually green but turns yellowish brown when mature with the beans being hard and dry. Also, there are other varieties of soya beans which are black, brown or green coloured, although these varieties are rare.

After the soybeans are harvested, it is separated into pods and stems and can either be further processed or sold. The pod contains the soya beans, from which soya bean oil can be gotten from, and is done by cracking of the soybeans and subjecting it to heat at about 60oC- 88°C.

A solvent mainly hexane is added to extract the oil leaving behind the soya bean cake. The oil is then refined, blended, bleached and maybe on some occasions hydrogenated, it can serve as a vegetable oil or as a biodiesel fuel when further processed.

Soybean is among the world’s healthiest foods and has numerous health benefits such as;

Tobacco Cultivation In Nigeria And The States That Produces It

Some West African countries like Nigeria are widely into the cultivation of Tobacco, in South West Nigeria, tobacco is the most widely cultivated cash crop and the states include; Osun, Oyo, Kwara and Sokoto state. Tobacco known... 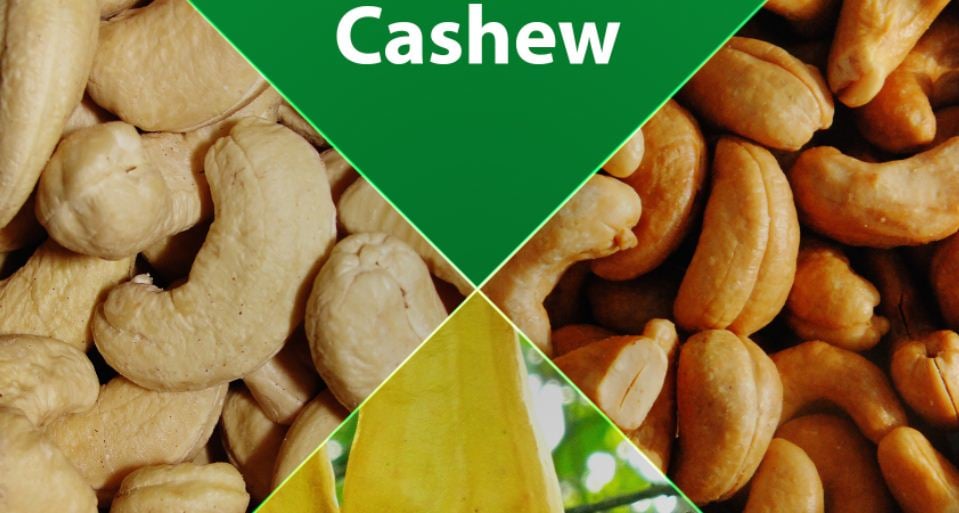