Lithium and other mineral resources that Nigeria, Western Africa are blessed with are a major means for industrial growth in the country.

Lithium is a metal and is soft with a silvery-white colour which changes to a dull silvery-grey colour and then to black tarnish on exposure to moist air and this occurs due to corrosion of the surface. It is found in Nasarawa and is deposited in abundance in the State. 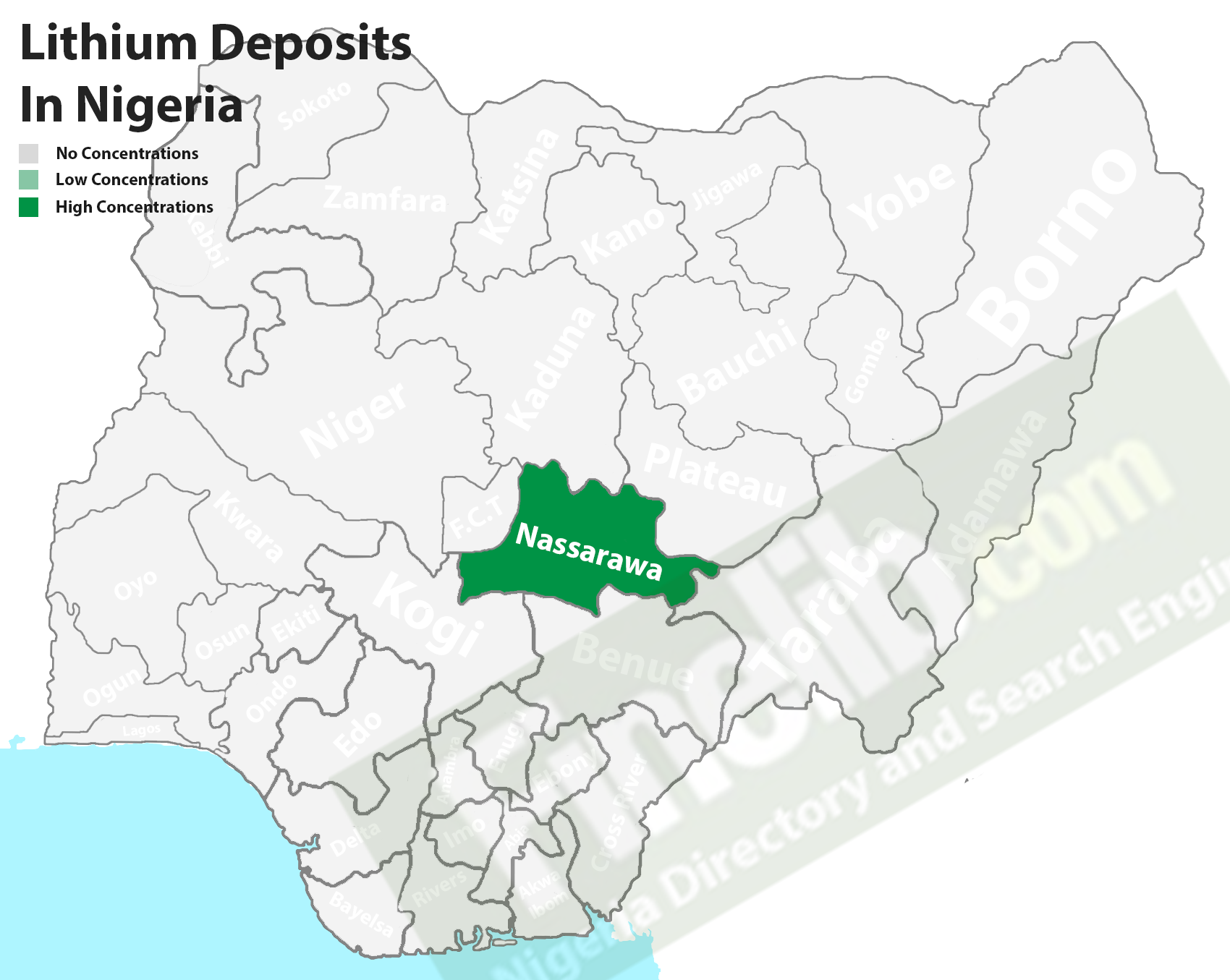 Lithium is located in group 1 (alkali metals group) of the periodic table, it has an atomic number 3 and the symbol of Li, the boiling point of lithium is 1,342 °C, and its melting point is 180.5 °C.

Its occurrence in nature has never been in a free state but appears only in ionic compounds such as petalite which was and is still a major source of lithium today.

Nigeria is abundantly blessed with varying natural mineral deposits, but more than half of these mineral reserves such as Lithium are undeveloped and it has been a major concern that Nigeria though rich in minerals which total to about 44 still don’t have adequate plans on how these endowed minerals can be of benefit to the nation.

And as the government has been more concerned about crude oil exploration, refining and sales, these minerals have been left to be mined illegally where the health of the people and the safety of the environment are not considered at all.

Uranium is one of the natural resources in Nigeria, it is a predominant mineral that can be found in Africa, and while some countries like South Africa, Namibia, and even Niger have been into the proper... 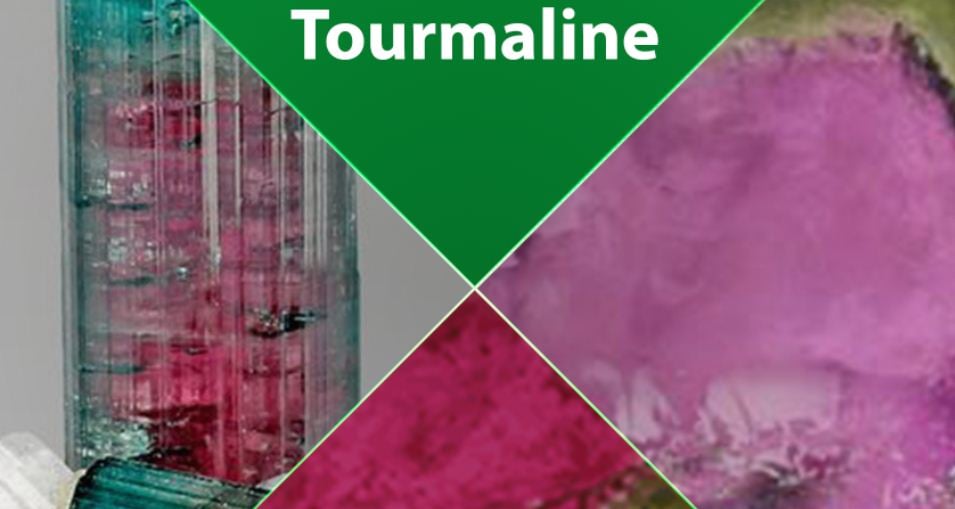 Tourmalines can be found in many countries of the world, but some of the countries with vast deposits include Brazil, Sri Lanka, Afghanistan, Pakistan, and Africa such as Tanzania, Nigeria, Madagascar, Kenya, Mozambique, Zimbabwe, etc. Tourmaline with other gemstones in Nigeria can yield the country billions of...