This year's Miss Pride of Africa UK will be held in November on the 2nd 2019 and will take place in London.

Miss Pride of Africa UK beauty pageant was initiated to integrate Africans in the United Kingdom, promote their diverse cultural heritage and also to project the positive image of African women and their culture to the world.

Miss Pride of Africa UK pageant which is the biggest and most admirable beauty pageant in the United Kingdom is designed to empower African women in Diaspora and promote their unity as people of the same continent.

Rich cultural heritage of nations in Africa is exposed to the world during Miss Pride of Africa beauty pageant. This beauty pageant provides an opportunity for culture transfer among nations and exchange of contacts among persons, that is to say, that it promotes unity and better relations among Africans in the United Kingdom.

During this unique contest, issues affecting Africa such as drug abuse, diseases, child abuse, genital mutilation and other social issues are addressed through questions that are usually asked to the contestants as part of the requirements for winning the contest.

Organisers of Miss Pride of Africa UK are usually selected from various countries in Africa. Winner of this contest is expected to establish something that will empower African women.

MISSION: Miss Pride of Africa UK is designed to promote unity among Africans in the United Kingdom and also to project their good image and cultural heritage to the world at large.

WINNERS OF THE EVENT

-         Must have education qualification of at least GCSE or its equivalent.

-         Must be a decent person who has not been involved in any form of pornography.

-         To cooperate, obey and comply at all times with the rules and regulations of the pageant

-         Not accept private engagements during the period of the contest

-         Appear on television, radio, film or print media for the publicity/promotion requirements of the competition

-         If crowned Miss Pride of Africa UK, you agree to carry out your duties which include attending events and charity work when required. Failure to do so may result in you being stripped off your title which will then go to the 1st runner up. You will forfeit any prizes not yet received.

-         Failure to perform duties and responsibilities required of Miss Pride of Africa UK and Consistent absence at official functions.

Most Beautiful Girl in Oyo State

The 2019 Most Beautiful Girl in Oyo State is presented by Nubian Diamond Event and will be held in Trenchard Hall, the University Of Ibadan on the 7th of October from 2:00 PM - 9:00 PM. Come and witness the rebirth of glitz... 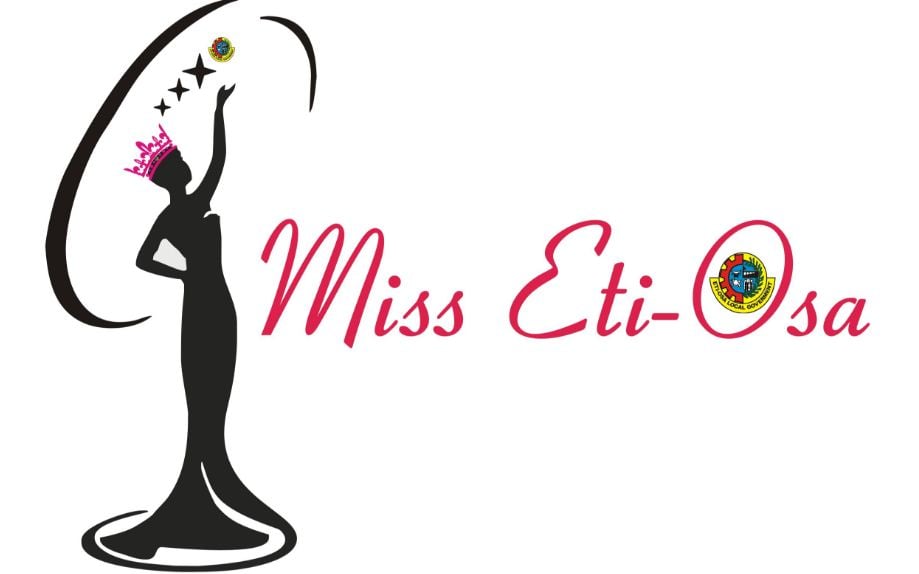 Miss Eti-Osa is an annual beauty pageant contest scheduled to hold from the 1st of October 2019 till the grand finale day at Eko Hotel & Suite in Lagos and is proudly organised by a resourceful team...

2020 Miss Nigeria beauty contest will hold before end of November 2020 at a yet to be anounced venue in Lagos, Nigeria. Last year 2019 the 4rd edition of Miss Nigeria Beauty Contest was held on Saturday November...

Finelib.com © 2016 - All Rights Reserved.
Add Your Business
About Us
Contact Us
Review and Help